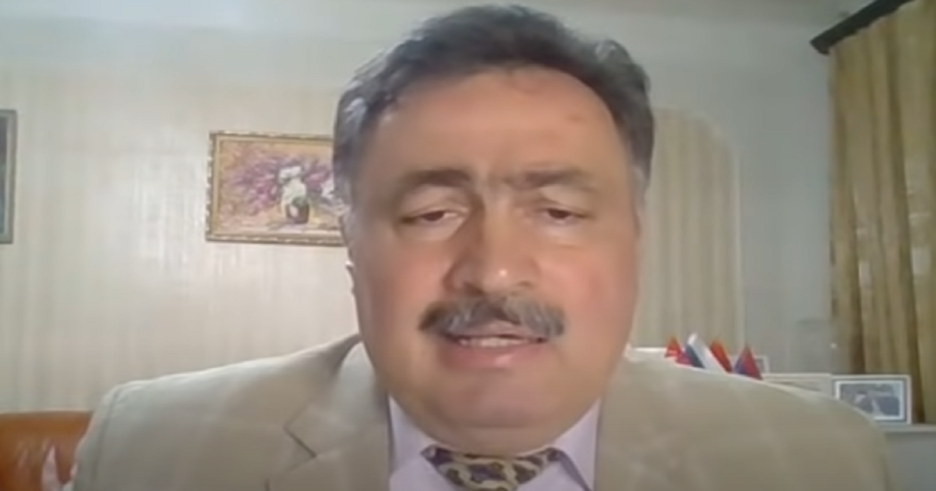 “Every day, groups of scattered residents came and betrayed themselves into the hands of the commanding officer. Approximately two hours after sunset, the captives, who had thus gathered during the day, were led out into the neighboring valley, and their soul-rending cries resounded in the air.

“The officer singled out groups of 10 to 20 people from the peasants and gave the order: “Kill them and throw them into the pit.” The soldiers killed the peasants with bayonets, throwing the corpses into the pits at the bottom of the ledge. This was done every night for quite a long time; sometimes up to 300 or 400 people were killed in one night.”

“Two soldiers, seeing a pregnant woman, made a bet: one said that the child she carried in her womb was a boy, the other said that it was a girl. They cut open her stomach and took out the child, which they pierced on the mother’s chest.”