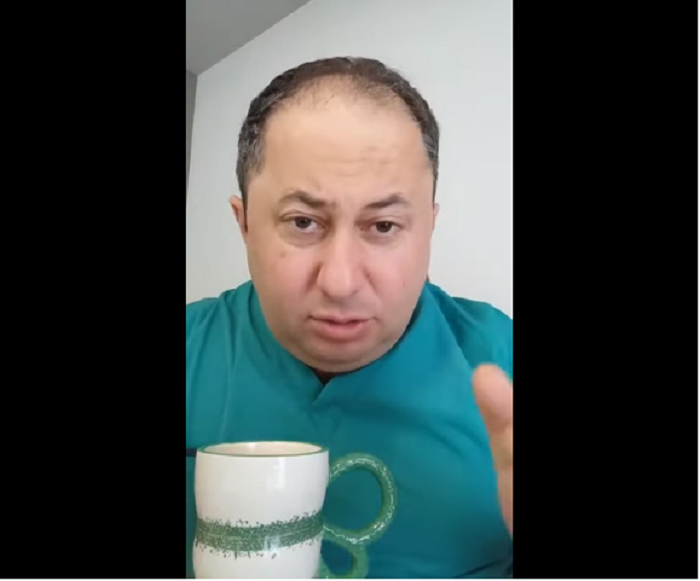 An acidic burst of irritation rolled off Vonetta as I carefully considered my response. I decided that honesty was the best approach instead of telling him to shut the hell up. Which I wanted to do. “There was a time when I didn’t doubt what the Ascended told me. Not enough to take notice of the inconsistencies or to truly question any of them. I didn’t even realize that the veil I wore and the chambers they kept me in were nothing more than a cage,” I said, aware that Valyn watched me closely, his drink forgotten in his hand. “But I did begin to question things, even before I met your King.

It was all these little things that didn’t add up. It was how they treated their people and each other. It was how they lived. Questioning these little things began to unravel everything else, and it was not only overwhelming but also terrifying to begin realizing that everything I believed in was a lie. That’s not an excuse for not opening my eyes to the truth sooner, or for not being brave or strong enough to do so. That’s just reality.”

Delano edged around Emil, nearing Vonetta as I scanned the generals. “And that is the same reality for the millions who were born and raised under the Ascended’s rule and who weren’t afforded the privileges I had. Generation after generation are taught not only to fear the return of the Atlantians but to believe that any loss or strange death that takes a loved one in the middle of the night is their fault or that of their neighbors. That they brought the wrath of an angry god upon themselves or those around them.”