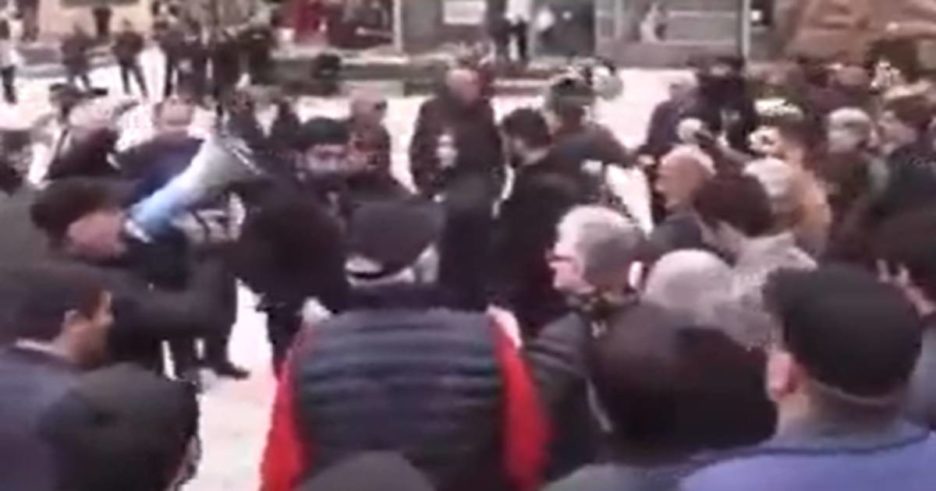 In conclusion. Returning home, we told everyone who showed at least some interest about the wonderful days spent in Armenia, handed over your gifts to relatives and tried to give back a piece of warmth and tenderness that we learned in our homeland. Once again many thanks for everything. We look forward to welcoming you. Hugs. Greta and Rudolf.

The reader already knows how wonderfully Greta and Rudolf hosted their relatives from Yerevan for three weeks. True, the guests did not feel any special warmth from their children. Granddaughter Fadeya, who managed to move from Moscow to Switzerland, also testified: when in March 1990 she transferred her affairs from the Moscow Pedagogical Institute to the University of Geneva, none of her Swiss relatives, to put it mildly, showed enthusiasm. She was unequivocally given to understand that no one was going to pay for her studies and that she should rely only on herself. Having placed an ad in the newspaper, she got a job in the castle, where the old baroness lived with her son, a few years later she married her son-baron and bore him three children. Obviously, Greta did not accidentally set a condition for her cousin-nephew: she will provide financial assistance to his son, if only, after completing his education in the United States, he returns to Armenia. She did not like the story of Fadey’s granddaughter moving to Switzerland.

Could she have imagined that in three years thousands of people would leave the already independent Armenia, exchanging apartments for one-way air tickets. She did not want to believe the words of her nephew, who in February 1993 told her that the IL-86 plane, on which he got to Paris, resembled a crowded bus: in addition to 350 passengers occupying their seats, another hundred people stood in the aisles. Had this not been their last meeting, her nephew would have told her how amateurs who seized power with the energy of hungry vultures tore apart a flourishing country. A country in which people who offer to “treat coffee to a fax that came from America” can become ministers, and their children arrange a showdown with shootings in cafes and on the streets.