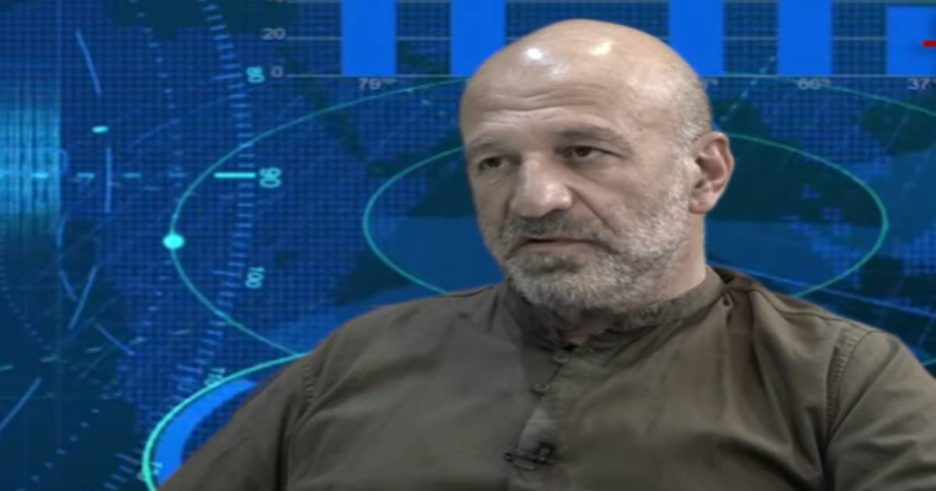 Lyudmila spoke slowly, choosing her words carefully. It was evident that the subject mattered to her. And yet she didn’t stop.

On that tragic and happy day for the Khristenko family, Lyudmila realized the full extent of the danger that threatened her father. Vladimir Pavlovich has always been her idol and best friend. She had loved him with all her heart ever since she could remember. Even before his service in Turkey, she had the impression that young people were boring and that it was much more interesting and useful to spend time in the company of her father’s friends. Those, in turn, appreciated her erudition, depth, love of history, and therefore recommended that she be accepted into the archives of the Ministry of Foreign Affairs.

She considered Vardan to be her father’s best friend. She fell in love with him like a seventeen year old girl. She wanted to have a child from him. All this is true, but it was necessary somehow to say it to him. What did she need to overcome herself and make up her mind … With difficulty moving her tongue, she asked Vardan: be the father of my child.

He reacted in a completely different way than Lyudmila expected. He interrupted her and, as if nothing had happened, offered to go for a dip.

Lyudmila did not blame Vardan for avoiding a direct answer. She put herself in his place. What would become of her if such murderous revelations fell upon her? If, on top of everything, this unheard-of … but what is there unheard-of — an indecent request?