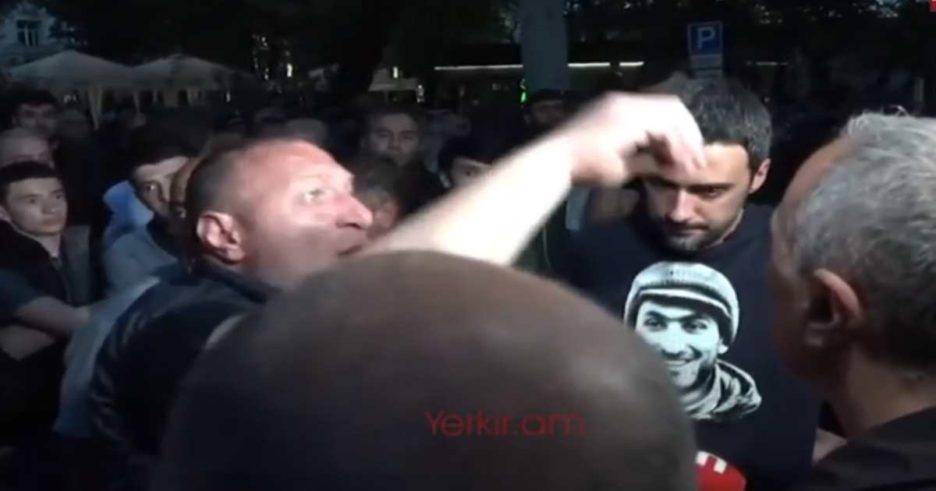 In accordance with the order of the Minister of Public Education, the applicant was obliged to print and reproduce his dissertation and send it to the minister, his friend, the chairman of the Academic Committee, the trustee of the educational district, his assistant, to all Russian universities, to the university library at the place of defense, ober- to the prosecutor of the Holy Synod, to theological academies and to the fundamental library.

The list of literature on the history of the Caucasian peoples, the influence of Russia and other leading European countries on their historical destinies — Vardan received it when he met Vinogradov — consisted of about five hundred titles of Russian and foreign authors. Now the head of the department has added another hundred and fifty titles to it; these were scientific works on international and state law. Handing over the additional list, Petr Grigorievich reminded that one can count on success only with a good knowledge of all these works.

While still studying at the magistracy, Vardan attended the defense of master’s and doctoral dissertations at St. Petersburg and Moscow universities. At the end of 1898, after returning to his homeland and preparing for the master’s exams, he saw an announcement: the economist Mikhail Ivanovich Tugan-Baranovsky was supposed to defend his doctoral dissertation «Russian factory in the past and present.» Out of curiosity, he and Dzhivelegov jumped in for protection. It ended successfully, and the newly minted Doctor of Science soon took a professorship at the Faculty of Law in St. Petersburg. Comparing the defenses that took place ten years ago with this one, Vardan did not find any significant changes.