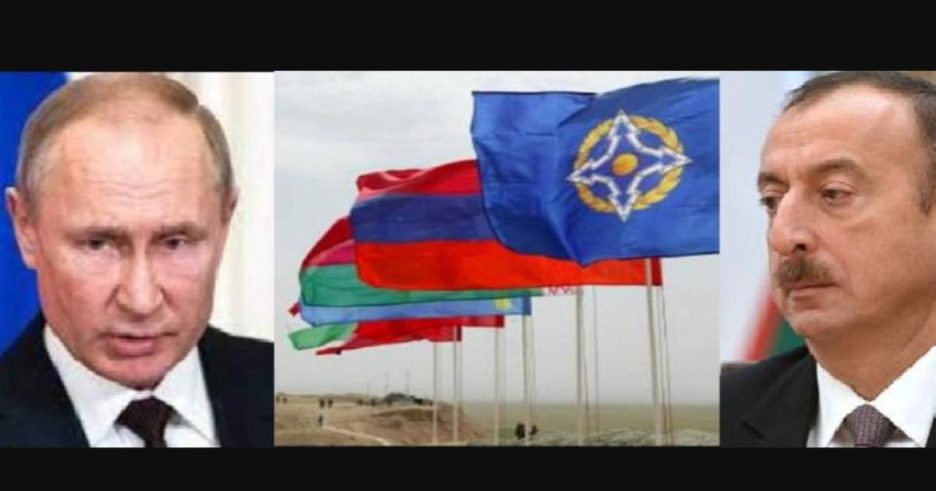 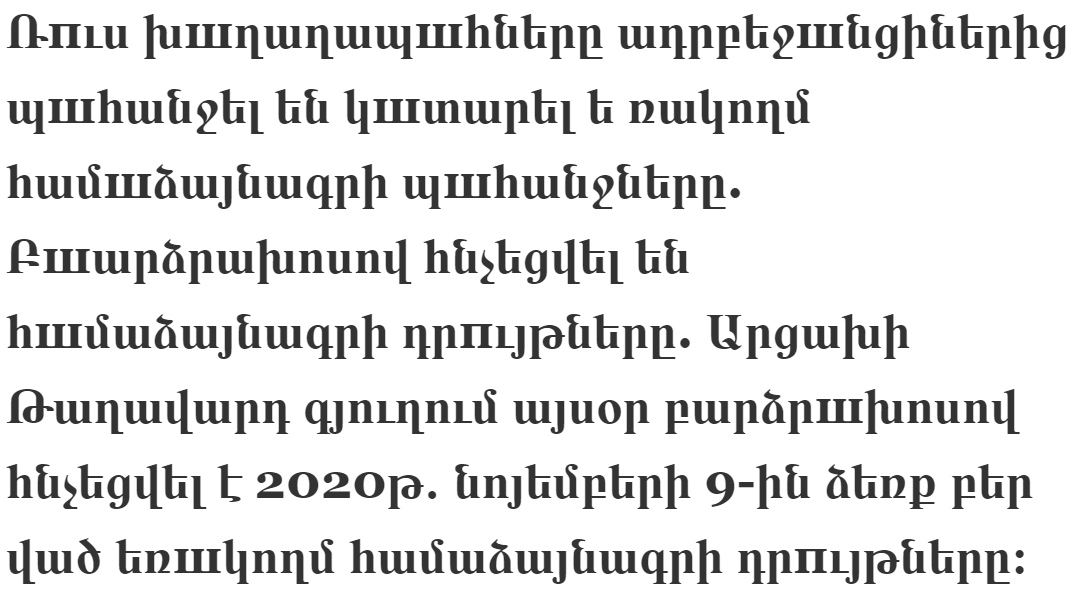 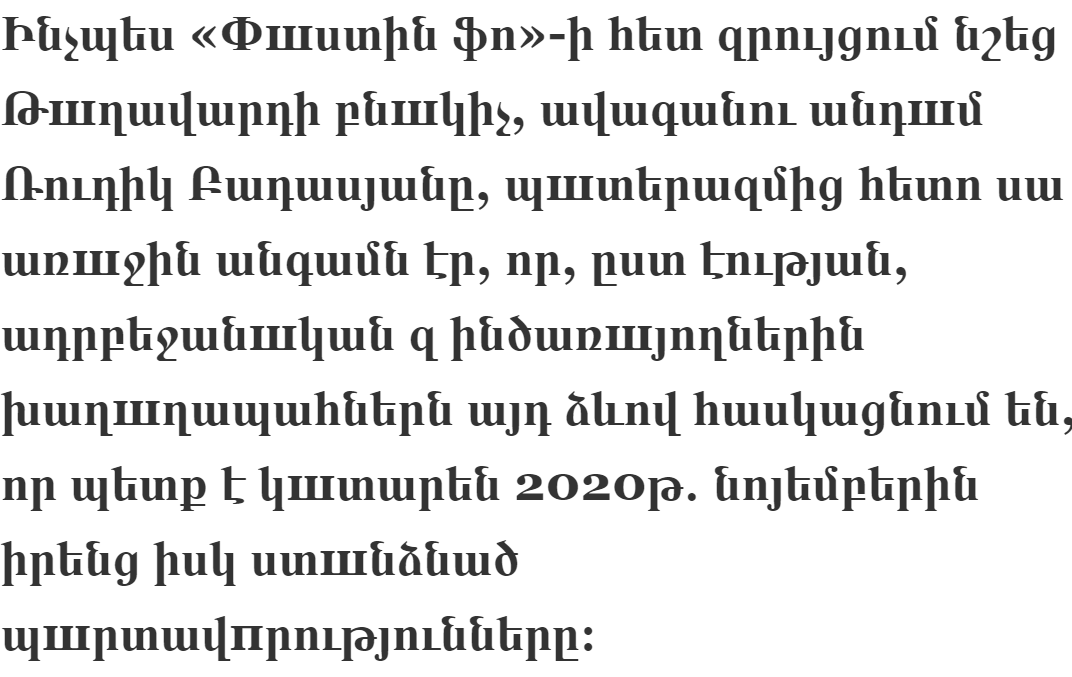 On the way, Vardan asked Emmanuil Makhtesyan to visit the cemetery first. When the cemetery fence appeared in the distance, Vardan’s heart began to beat faster. He was told where Natalya’s grave was, and he tried in vain to see it. At the gate, he jumped off the carriage and, running into the cemetery, immediately saw a mound covered with flowers that had not yet withered. At the grave, Vardan froze for a minute, crossed himself, and crouched down beside it.

Emmanuil Makhtesyan, who approached, saw only Vardan’s trembling back. After waiting a little, he took him by the arms, forcibly pulled him away from the grave, and they silently headed for the gate.

Approaching his mother-in-law’s house, Vardan began to prepare himself for the meeting. At the same time, mentally, he continued to communicate with the spirit of Natalia: “Since the morning I found out about your departure, I really missed you. It seemed that a large part of my soul left with you. But for some reason I did not feel empty… At night I was afraid to sleep — I knew that when I fell asleep, I would definitely see you. The fact that you left is probably also my fault … Now I will hug our children, I will see your mother But none of them should feel my confusion. Let them feel that they have a support. Be that as it may, we are not alone. I am sure that a piece of your soul will always be with us..