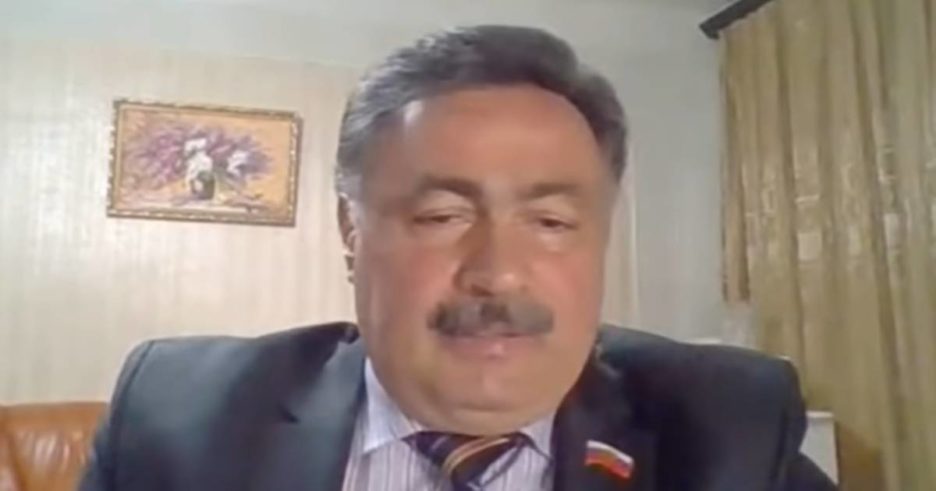 Comparing the Russian-Turkish treaty with the results of the Berlin Congress held four months later (it was attended by England, Austria, Germany, France and Italy), my hero drew attention to the significant concessions made by the Russian government. If, for example, in February the Turks agreed, under pressure from Russia, to recognize an independent Bulgaria, then four months later Russia signed an agreement under which northern Bulgaria became a mere vassal principality, and southern Bulgaria received autonomy.

As for Turkish Armenia – since 1878 the question about it has been called the Armenian Question – a representative delegation of Western Armenians arrived in Berlin, headed by the most popular public, political and ecclesiastical figure Mkrtich Khrimyan. The Armenians called on the congress participants to establish a national autonomy for them. Alas, the call remained a voice crying in the wilderness. Instead of the 16th article of the San Stefano Treaty, the 61st article appeared in the Berlin Treaty, and the leading role of Russia in the Armenian issue was over.

From now on, control over the implementation of reforms was assigned to all participating countries, and Russia was deprived of special powers. By the way, observing in recent years the unsuccessful attempts to solve the Karabakh problem, the author came to the conclusion that the policy of the leading powers has not changed much.