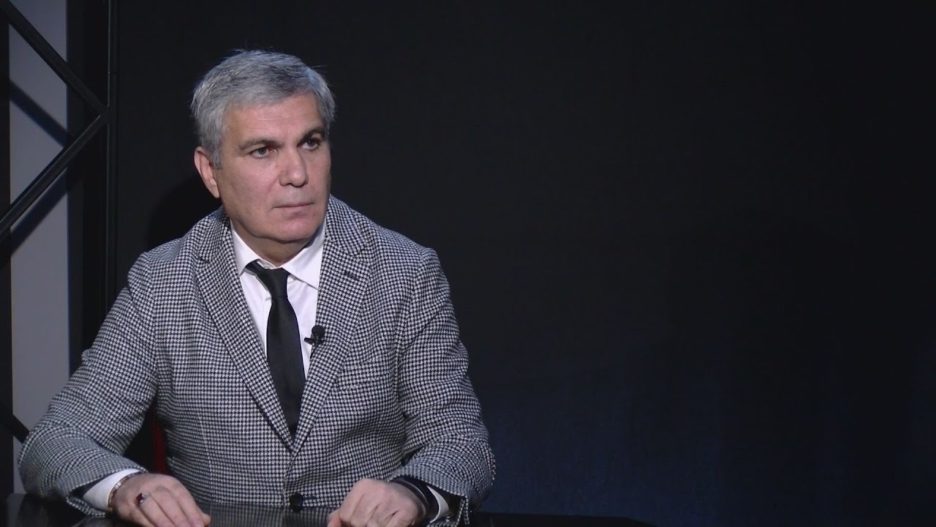 An hour later, after listening to my mother warn me against the dangers of parties and college men—and using some language that’s rather uncomfortable for Noah and me to hear from her—she finally makes her move to leave. In her usual style, a qauick hug and kiss, she exits the dorm room, informing Noah that she will wait for him in the car.

“I’ll miss having you around every day,” he says softly and pulls me into his arms. I inhale his cologne, the one I bought him two Christmases in a row, and sigh. Some of the overpowering scent has worn off, and I realize that I’ll miss this smell and the comfort and familiarity that go along with it, no matter how many times I complained about it in the past.

“I’ll miss you, too, but we can talk every day,” I promise and tighten my arms around his torso and nuzzle into his neck. “I wish you were here this year.” Noah is only a few inches taller than me, but I like that he doesn’t tower over me. My mother used to tease me growing up, claiming that a man grows an inch for every lie he tells. My father was a tall man, so I won’t argue with her logic there.

Noah brushes his lips across mine . . . and just then I hear a horn honking in the parking lot.