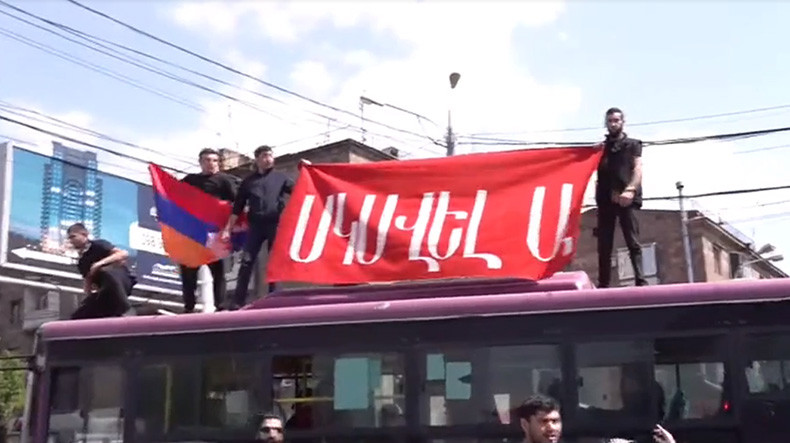 After graduating from the gymnasium, Amalia was going to take an additional special course of the 8th grade “for persons wishing to acquire the right to be a home mentor and teacher in the subjects of Russian and French.” Amalia never acquired these rights, because after meeting Arkady — that was the name of the young man — deeply in love, she was now obsessed with only one idea — to marry him as soon as possible.

By this time, on the advice of Alexei Dzhivelegov, Vardan left the service in the printing house and the court and was engaged only in teaching. Every day he came to the school at ten in the morning and returned home at four o’clock. On Wednesday evenings, and sometimes on Saturdays, five or six teachers of the school gathered at the Boyajyans to talk in a friendly atmosphere over a cup of tea about music, literature, and politics.

That was a period when, not wanting to lose absolute power, the tsar easily dispersed both the first and second State Dumas, and even in June 1907, in fact, carried out a constitutional coup by Stolypin’s hands — he changed the procedure for electing deputies to the third State Duma, fixed in the Basic Law . The new order provided colossal advantages for large landowners, bureaucrats, professors, and lawyers, while it created almost impassable obstacles for the national outlying districts, workers, strong peasants, and small entrepreneurs.