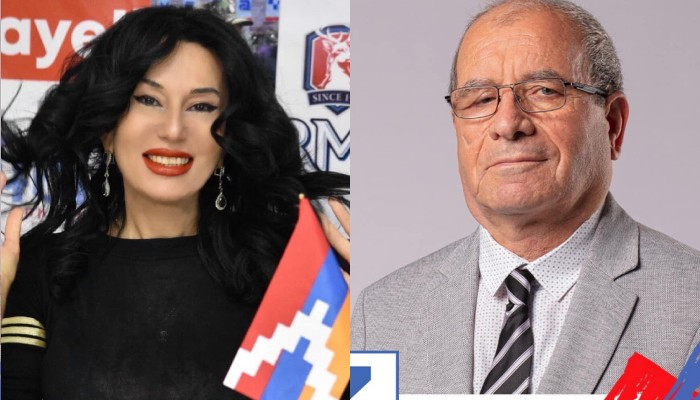 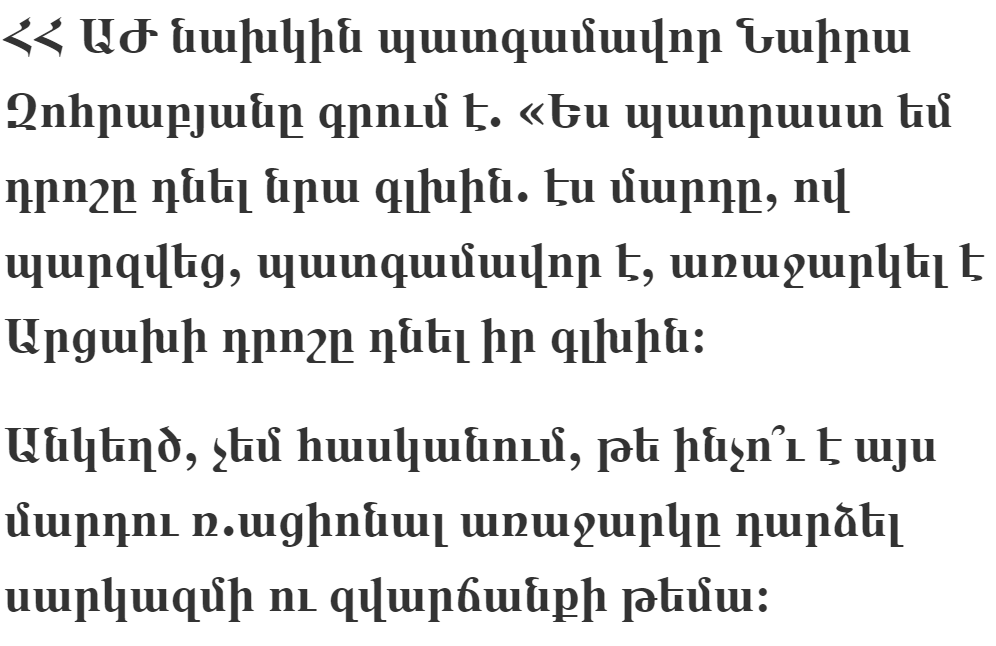 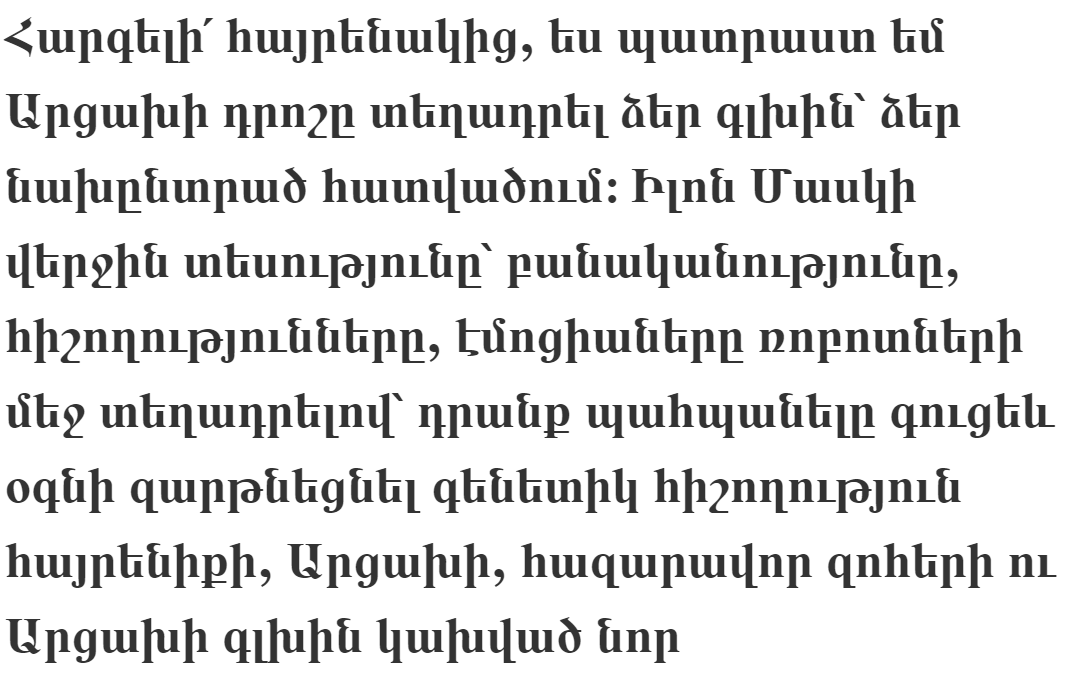 Aivazovsky not only morally, but also financially supported his people. To help the Armenians who escaped the massacre, he organized an exhibition in Odessa, and divided the proceeds in half between organizations that helped the Armenians and Greeks who had escaped persecution. Vardan recalled how Aivazovsky sent 3,000 francs to the Russian consul in Constantinople — «to help poor Armenians.»

And shortly before his death, as if summing up what he had lived, the great artist remarked: “Happiness smiled at me.” On his own behalf, Vardan added that even at such an advanced age, Hovhannes Konstantinovich retained all the basic properties of his rich personality. He was beautiful with that special beauty, that wisdom that is given over the years, and until the last days he retained a clear mind, sobriety of thinking and a taste for art. That is why his great life, which covered almost the entire 19th century, from its beginning to the very end, was lived with dignity. There were no storms and cataclysms so frequent in his paintings. He never doubted the correctness of the chosen path and until the end of the century conveyed the precepts of romantic art, which he learned at the dawn of his work:

Memories continued after the departure of the guests. From the stories of Ivan Konstantinovich’s nonresident relatives, Vardan especially remembered the words of Konstantin Artseulov, the husband of Zhanna Ivanovna, one of Aivazovsky’s four daughters from his first marriage. Being a naval officer, a ship engineer,